Dr. Michael Weitz is an emergency medicine physician practicing in the Los Angeles area. In the fall of 2006, he went to his internist to track down why swallowing cold liquids was uncomfortable. The doctor thought he might have a pre-ulcer condition, and a scope showed nothing.

A follow-up chest X-ray showed a small abnormality, so Dr. Weitz ordered a CT scan for himself. The lung specialist who looked at the CT scan wasn’t concerned, telling Dr. Weitz he was too young for cancer, and as a lifelong non-smoker, his risk was low. Still concerned that something was wrong, Dr. Weitz pushed for a second opinion. When he was finally diagnosed with lung cancer, he was told he had 3-6 months to live.

Dr. Weitz was treated with chemotherapy and radiation, and his left lung was removed. The cancer spread to his brain and bones, which meant more radiation. He ended up putting together an oncology team that included a university-affiliated oncologist with access to clinical trials, and two additional oncologists to consult with and do testing. Dr. Weitz encourages all patients to get a second opinion when facing a lung cancer diagnosis.

“Good doctors embrace second opinions rather than discouraging them,” he says.

“There is no advancement in research without clinical trials,” he says, “I owe my life to targeted therapies and personalized medicine.”

Dr. Weitz, now embarking upon being a 10-year, stage 4 lung cancer survivor, is back to work these days in emergency medicine. He also works as an advocate for lung cancer patients and for increased funding for lung cancer therapy research.

“Keep searching until you find a doctor who can give you hope-- either through clinical trials, or via oncologists who have an affiliation with university cancer centers,” he says, “Our immediate goal should be to turn a death sentence into a chronic manageable disease just as HIV/AIDS has become.” 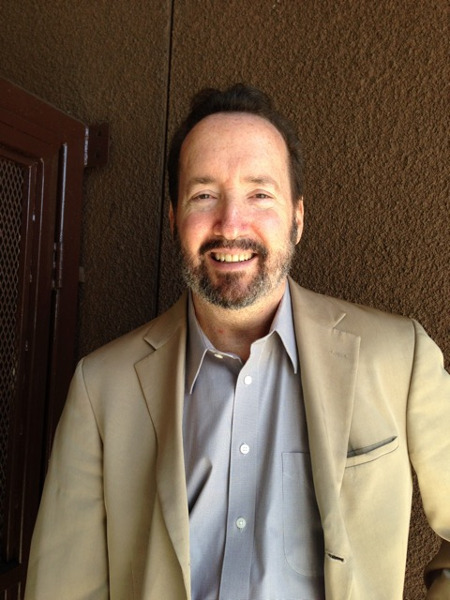