Janet Freeman-Daily, MS, ENG, is a writer, science geek, and lung cancer patient/activist who was diagnosed with advanced lung cancer in May 2011. Despite two different combinations of chemotherapy and radiation, her cancer became metastatic.

Thanks to information obtained in online patient communities, she arranged to have her tumor tissue tested for newer molecular markers, and found a precision medicine clinical trial that has given her No Evidence of Disease since January 2013.

After applying her MIT and Caltech engineering degrees to a career in aerospace systems engineering and new business for two decades, she now employs her science background to translate the experience and science of lung cancer treatment and research for others.

She co-moderates the Lung Cancer Social Media (#LSCM) Chat on Twitter as @JFreemanDaily, blogs at grayconnections.net, collaborates with researchers, and speaks at medical conferences with the goal of improving outcomes and quality of life for lung cancer patients.

Janet is also the lead on a new LCFA video series designed to help newly-diagnosed patients called Hope With Answers. The videos pair lung cancer patient advocates with top lung cancer doctors and researchers to chat about topics and questions that people may not think of while they are in the doctor's office. 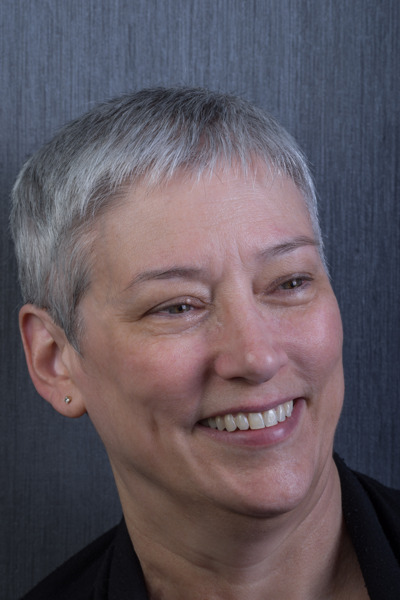