Lisa Goldman was, in her own words, a kombucha-drinking, kale-chip-eating vegetarian fitness instructor who was healthy overall, minus the stress of being a parent. She has never smoked a cigarette in her entire life. But in the fall of 2013, she got a persistent cough that just wouldn't go away. She went to the doctor and tried antibiotics, allergy medication, and asthma medication with no success.

In November of 2013, she coughed up blood. A few weeks later, while on vacation in Palm Desert, she was still coughing and developed a fever. An X-ray at the ER showed something on her lung. When she got home, she had a biopsy that partially collapsed her lung and kept her in the hospital for a week. It revealed Stage IV lung cancer.

Lisa started chemotherapy within two days of her biopsy and diagnosis.

"A friend analogized going through cancer as similar to becoming a parent: people can describe the experience to you in great detail, you can read books about it galore, but until you’ve lived it, you just simply cannot fully know what it means," Lisa writes in her blog.

After eight weeks of chemo, she found out she has the ROS1 mutation, which meant she was eligible for a newly-developed targeted therapy.

Lisa now focuses much of her time as an advocate in the ROS1 community, helping and supporting people with lung cancer. She’s also a member of LCFA’s Speakers Bureau and a patient advocate working on the Hope With Answers video project. 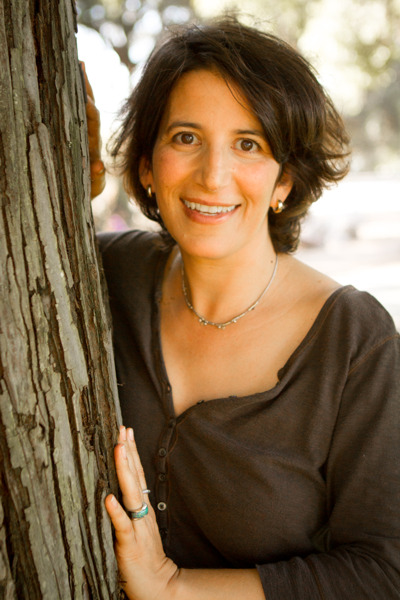