The trucks will be unveiled in a short ceremony on Saturday, March 4, at 2pm. DeFalco’s Automotive & Towing is a family business Bill Rempfer and his wife Cheryl started in New Jersey in 1994, before they moved to South Carolina to start a second location. Before that, Bill served as a special police officer in the Florham Park, NJ Police Department. His family decided to make lung cancer research part of Bill’s legacy by using the flatbed tow trucks to raise awareness and funds. Any family who has been touched by lung cancer is invited to attend.

WHAT:     Unveiling of DeFalco’s Automotive & Towing trucks with LCFA signage to raise awareness about the need for lung cancer research funding

“Bill Rempfer, my daddy, was a selfless man who helped many in need and gave back to the community through his support of local churches, youth sports teams and local and state police and fire departments,” said his daughter April, one of six Rempfer children. “We’re honoring his hard work, dedication to his family and his businesses with this project.”

Lung cancer is the #1 cause of cancer death in the United States, killing more than breast, prostate, and colon cancer, combined. Research has led to promising new treatments for lung cancer in the past several years. But more funding is critical for developing new treatments and a cure.

“We are so grateful to the Rempfer family for this loving tribute to Bill Rempfer’s memory,” said LCFA Executive Director, Jim Baranski. “With new treatments developed all the time, we know that increased funding is the path to a cure for this terrible disease. Life should take your breath away, not lung cancer.” 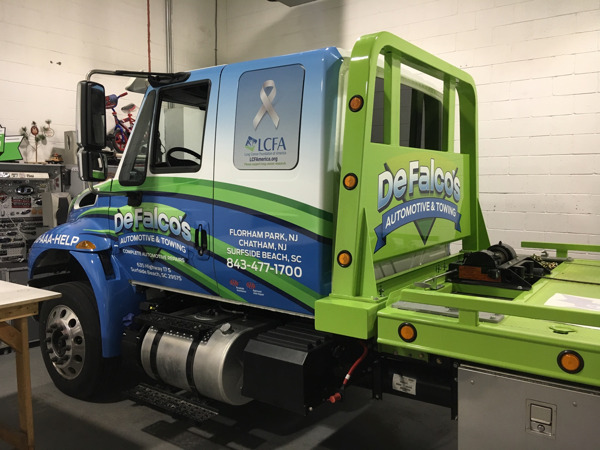